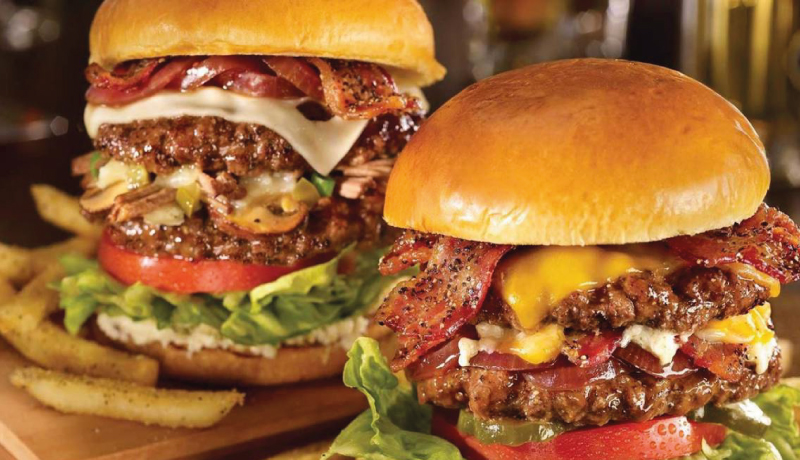 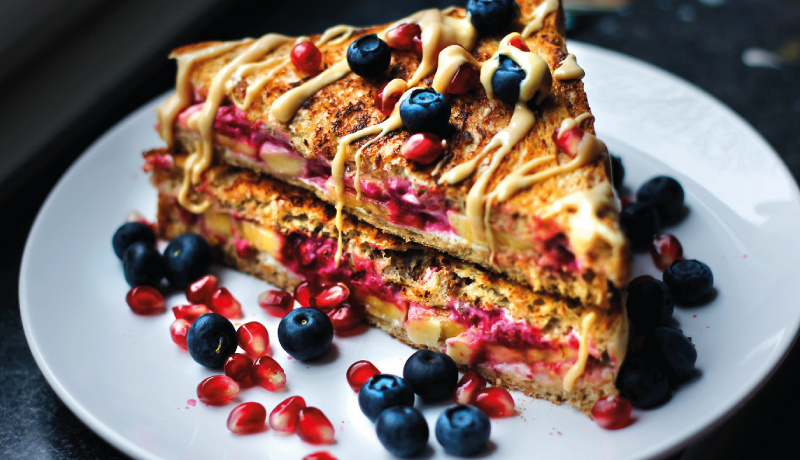 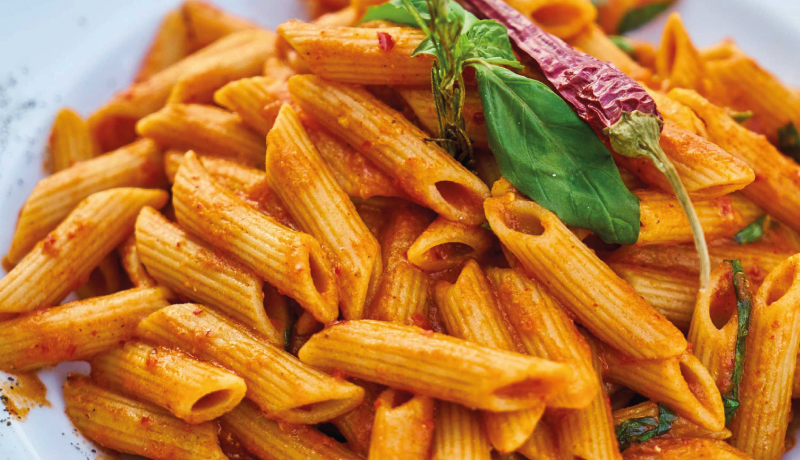 Since the Renaissance, with the change in the conception and definition of art as part of human culture, different aspects have been defined that have been called The Fine Arts, and have the same general objective: to move the essence of the individual, their emotions and generate some kind of feeling in accordance with the expression of whoever develops any of these currents, either intrigue and mystery when contemplating Las Meninas de Velazquez, going through the desperation of Munch's cry or even the shy cry of some people when seeing the mythical door scene on Titanic. In this sense, gastronomy has evolved from being the proper cooking of food, to in many cases, an artistic montage in itself. The constant exploration of people to push the limits beyond the social paradigms, has led to the creation of true works represented in the preparation or presentation of the dishes of the always curious Chefs or lovers of the kitchen. 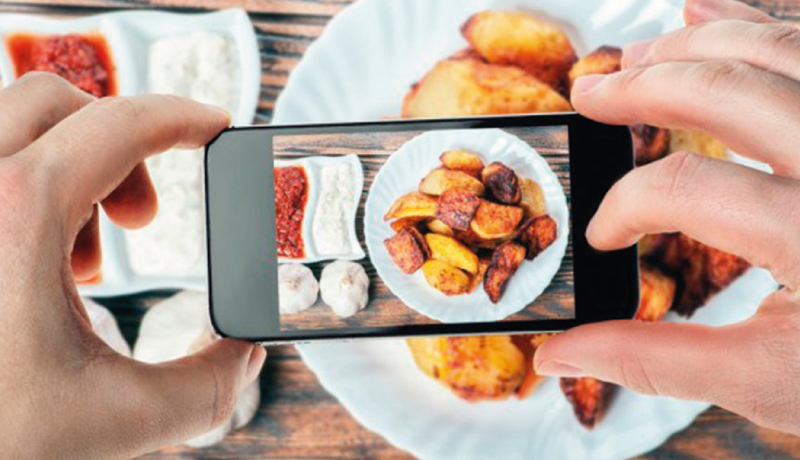 In many cultures a certain erotic air is attributed to certain foods, from a cocktail of shrimp, clams and other seafood, to strawberries, chocolate or guarana, they have always been wrapped in an air of mystery for the simple fact of waking up in who consumes them an atypical excitement. Erotic gastronomy has been making its way, and becoming more and more an attraction for people who want to try new things, out of the curiosity to know if the properties attributed to these products are true or not or for the simple taste to enjoy these delicacies. But what happens when what we see becomes the central object of our attraction? Can thoughts or physical reactions be awakened without even trying the dish? This happens when what we are seeing is delicious just by looking at it, magnifying the sensations that we can have with just a first glance. This is how a trend called #FoodPorn was born, and it is nothing more than raising gastronomy to a level of sensory exploration by directly exposing our eyes to a dish that makes us salivate just by thinking of eating it. The result cannot be other than the combination of incredible gastronomy with the art of making dishes so provocative that they encourage you to break any type of diet with them. It is this erotic-visual game, the dynamite that makes us see the images of the saucers we see as perfect. In this case, the photographer captures the best angle of that appetizing hamburger or cake with overflowing filling and with extra processes, exalting the contrast of colors and palpable textures. The world that shows the food porn, are unrepeatable presentations that simply feed the visual appetite of the user. This same trend has also evolved, reaching what is known as foodies, a group of people who are dedicated to tasting and showing dishes, transmitting in detail what happens from the preparation of the dish until they take the first bite. Foodies are people who love good food and everything related to food, they enjoy going out to a good restaurant as much as staying home and cooking. A foodie, however, is not a specialist or a great connoisseur of gastronomy, as a gourmet would be, nor is he a person with refined tastes, as a gourmet would be. On the contrary, the foodie is simply passionate about good food, and, therefore, broader and more enthusiastic. 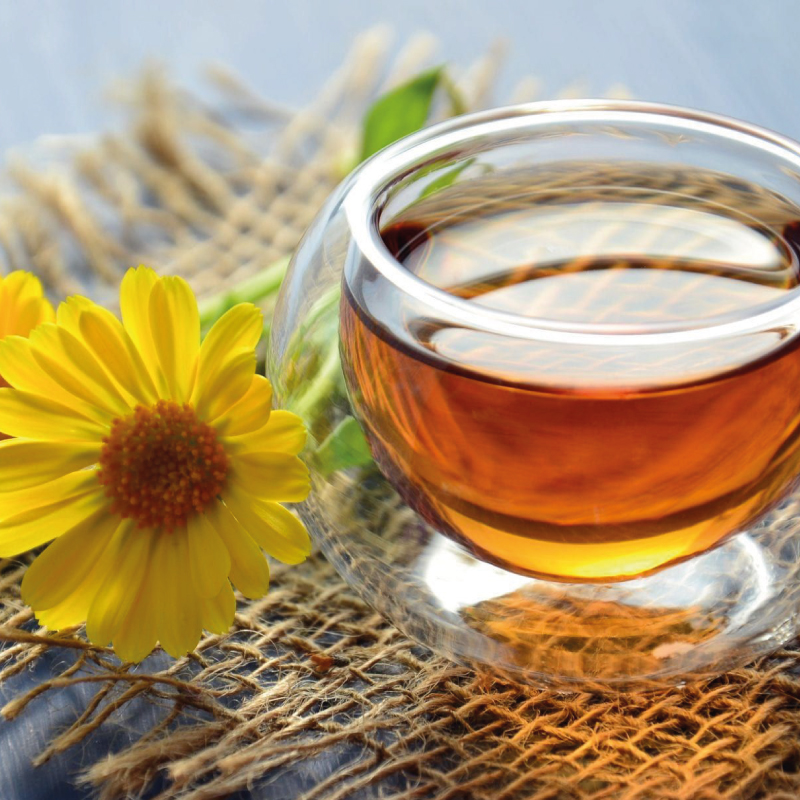 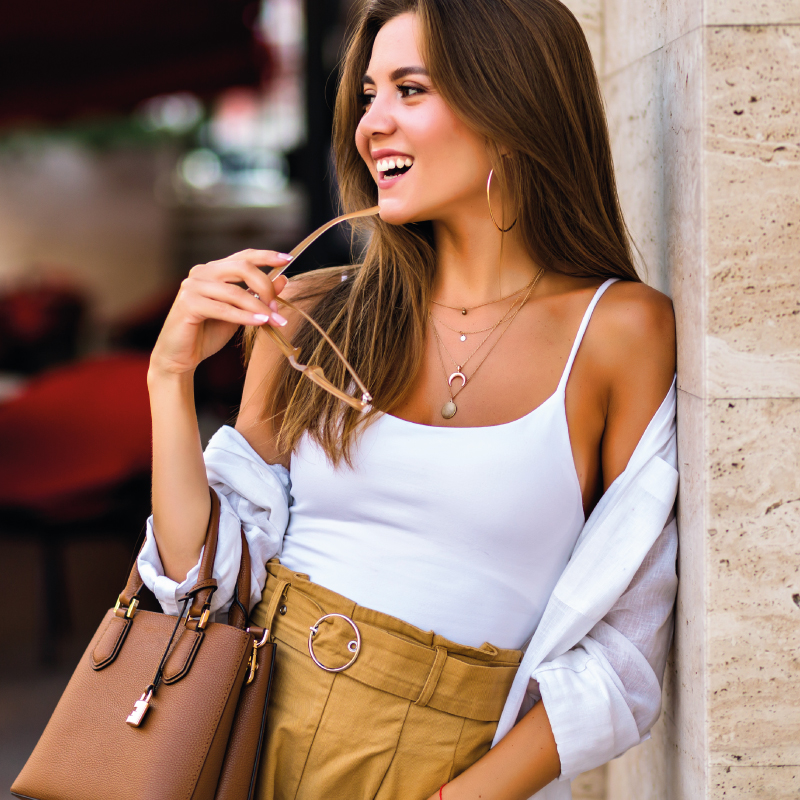 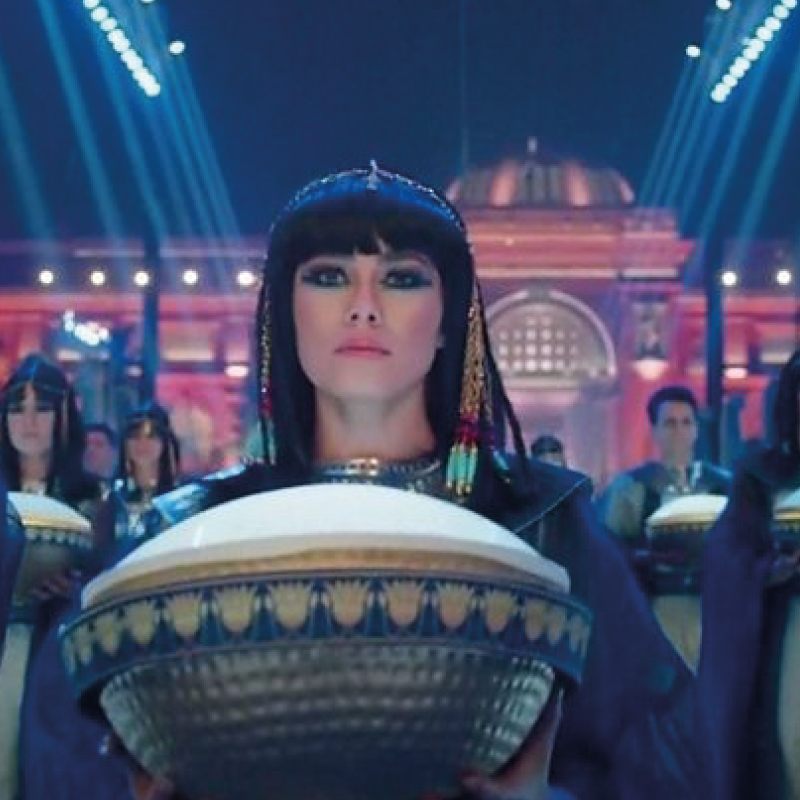